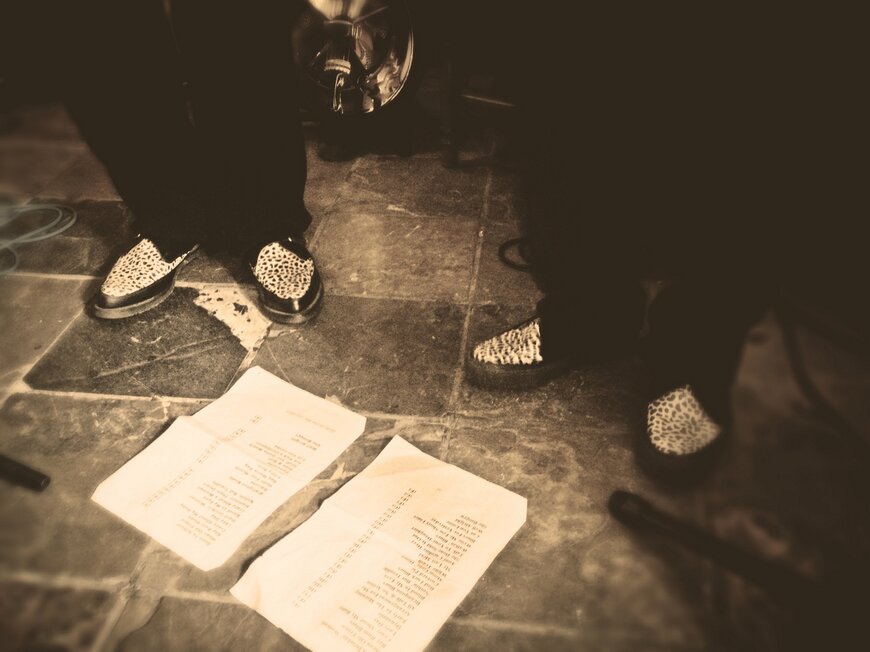 Lee and Billy have played together for over 10 years and are rightly regarded as one of the finest and most entertaining acts on the acoustic Blues scene.

Billy's harp playing is awesome - whether it's Sonny Terry style, first position Jug band style or fat Chicago amplified harp Billy has the tone and the licks to be considered one of the best in the UK. Over the years Bilyl has shared stages with the crème de la crème of the Blues world - John Hammond, Little Charlie and the Nightcats, William Clarke... even Jimmy Rogers!

Lee Bates has playing blues since his early teens and started out performing the Delta Blues of Robert Johnson, Son House, Fred McDowell etc. A lover of National guitars Lee is known for his slide playing - which really does take some beating! As he grew older he began to explore the ragtime sounds of Piedmont Blues and, later early Chicago Blues. Lee was lucky enough to play with some of the country's best blues performers such as The Hokum Hotshots, (the much missed) Brian Cookman and Ray Stubbs as well as appearing with artists such as: Issac Guillory, Bob Brozman, Woody Mann and Steve Phillips.

Venues and festivals played by the duo include:

Stroud Blues and Beyond

Mouth of the Tyne Festival